Acting on the principle that  all Jews are responsible for one another, the Jewish Federations have worked in Ukraine for decades. Rick Linsk traveled to Ukraine in 2003 on a Harry Kay Leadership Institute trip. The story he wrote for the St. Paul Pioneer Press is reprinted here. 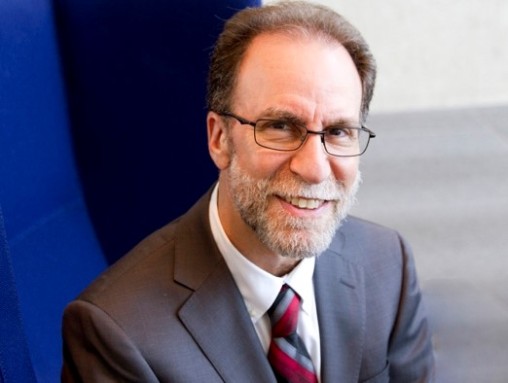 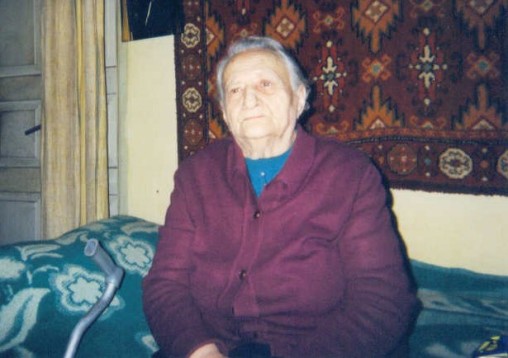 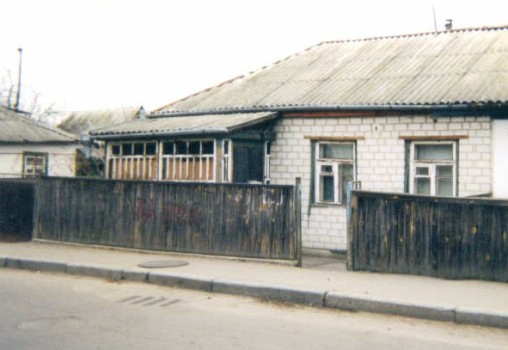