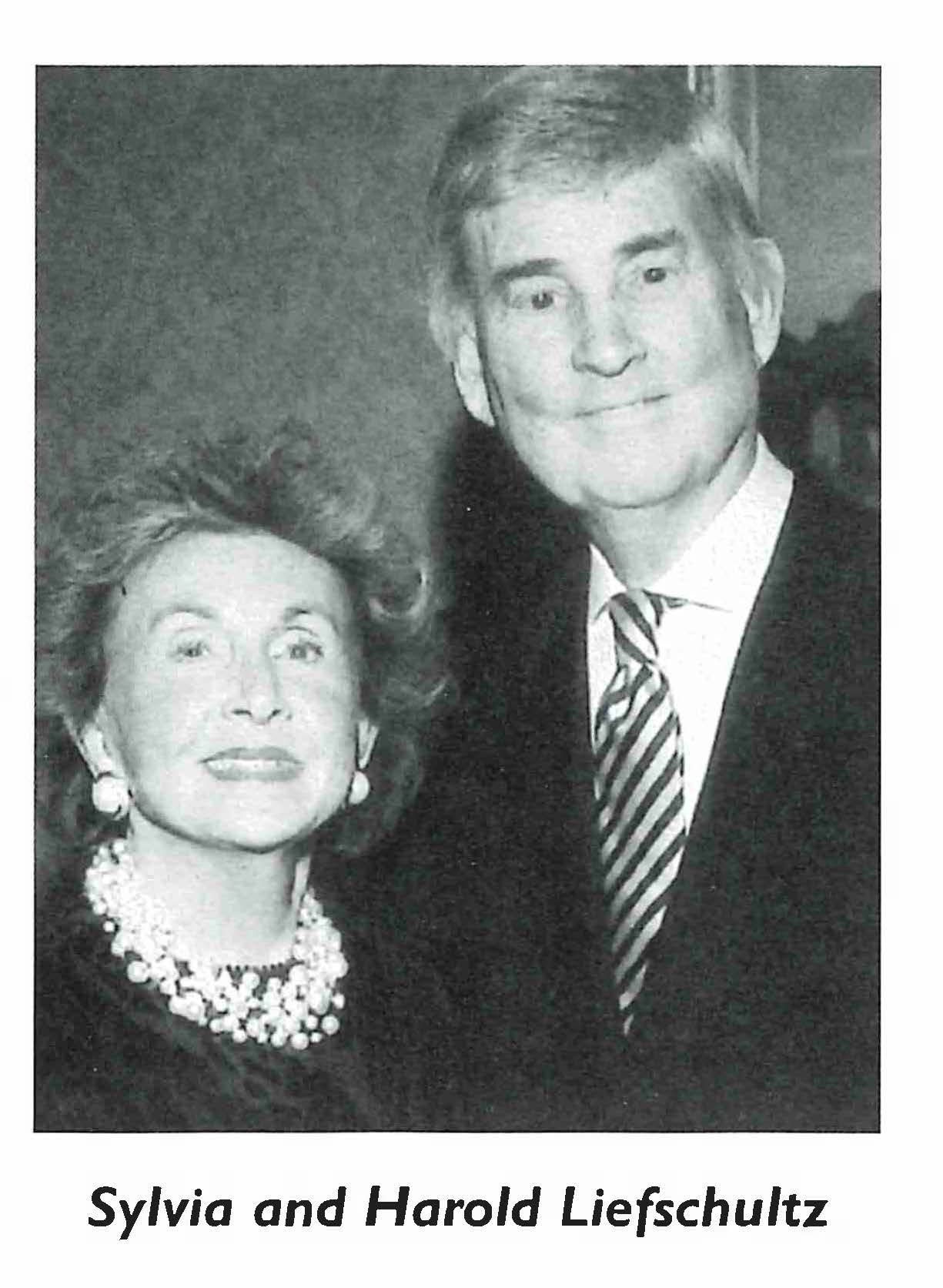 People who knew Harold and Sylvia Liefschultz remember them as an elegant couple who were longstanding residents of St. Paul. They raised their three children here, and Harold ran a successful real estate business. His office was just down the hall from the St. Paul Jewish Federation, and even later in life when he was legally blind, Harold was at his office at 790 Cleveland Avenue South every day.
The Liefschultzes were strong supporters of the St. Paul Jewish community. In particular, they were actively involved in the St. Paul Jewish Federation, Sholom and Temple of Aaron. At Federation, they volunteered on community campaigns and took part in Israel missions. Sylvia was a founding Lion of Judah, the international sisterhood of philanthropic Jewish women. Harold passed away in 2005 at age 82, and Sylvia died in 2015 at age 92.
The couple’s commitment to our Jewish Community led them to designate a gift to Federation to create the Harold A. and Sylvia Liefschultz Endowment Fund. “This endowment is example of Harold and Sylvia’s spirit of working in the community and working together as husband and wife,” said Ron Zamansky, legal counsel and trustee to the Liefschultzes. “They believed in the St. Paul Jewish community and that was the foundation of their charitable giving.”
In honor of the Liefschultzes commitment to the St. Paul Jewish community, Federation will use the fund to create leadership development programs to help new generations of leaders and volunteers. “Harold and Sylvia’s vision and generosity will be felt for years to come,” said Ted Flaum, CEO. “It’s a wonderful example of how their commitment to our Jewish community can live on and benefit new generations.”
If you are interested in making a legacy commitment for future generations, contact Jeffrey Prottas, Chief Development Officer, at jprottas@stpaulfed.org or 651.695.3185.
Share