In 1949, Polish-born Edward David Fischman arrived in St. Paul to begin life all over again — alone. The 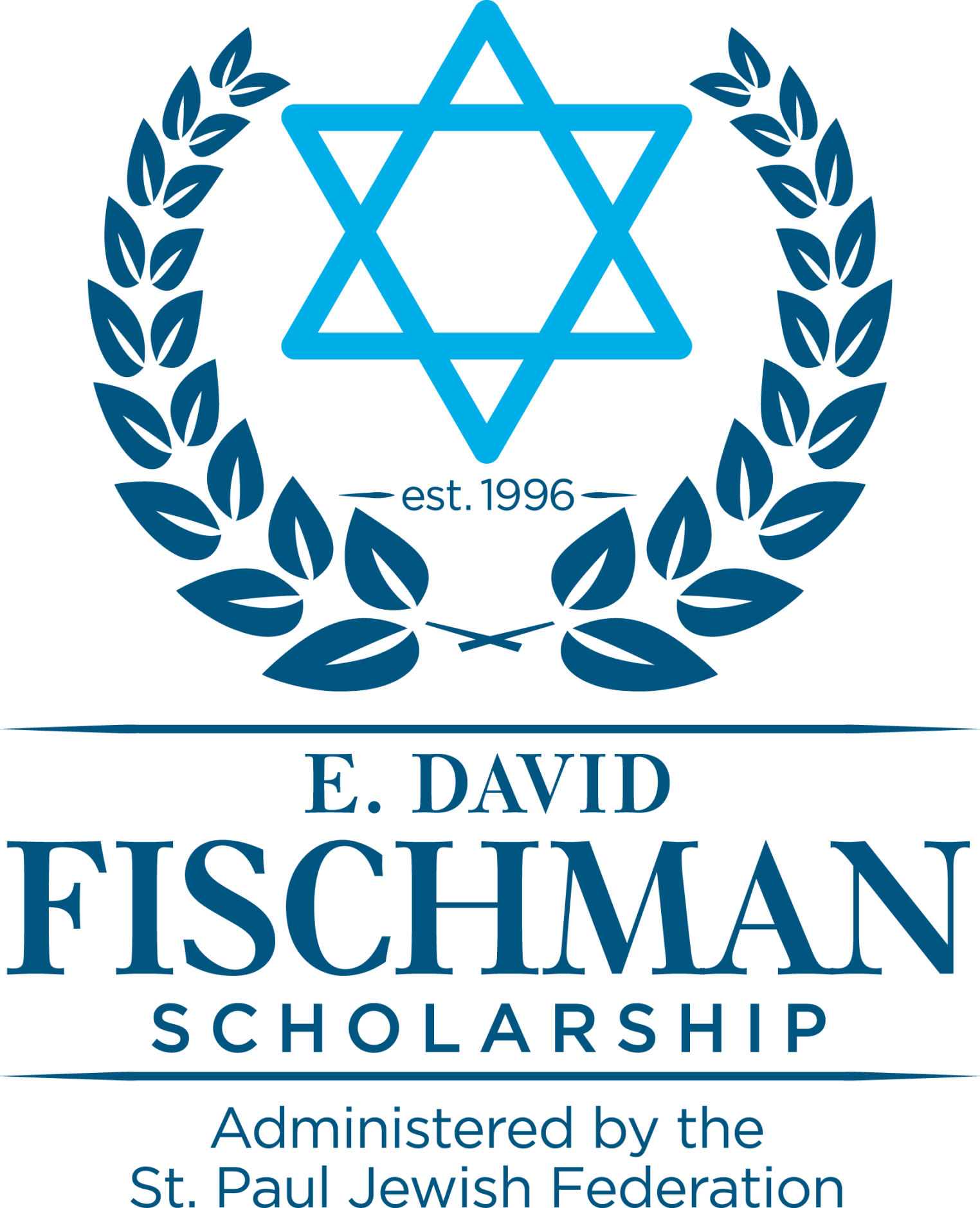 40-year-old Holocaust survivor lost most of his family — including his wife and only child — in the war. A hardware manufacturing business owner and musician in Warsaw, Fischman settled in St. Paul’s Selby-Dale area. He lived a modest life there, belying the substantial fortune he would acquire during the next few decades through real estate investments. When Fischman died in 1995, he left an extraordinary legacy with a resounding impact on the future of Israel.

In his will, he created the E. David Fischman Scholarship Fund, which provides full tuition to enable Israeli graduate students to attend America’s best universities to obtain doctorates in political science, law, or economics.

“He wanted to offer Israel's best and brightest an opportunity for a quality education, on the condition that they return and help transform Israeli society,” explains Rabbi Morris Allen of Beth Jacob Congregation in Mendota Heights, which Fischman joined late in his life. “He had a great love of Israel, and he understood its importance for Judaism the world over.”

The St. Paul Jewish Federation administers the scholarship fund, which has granted 85 scholarships since its inception. With the high cost of tuition, often as much as $60,000 a year, this prestigious prize is sought by an increasing numbers of applicants.

The E. David Fischman Scholarship, administered through the St. Paul Jewish Federation, provides full tuition and most general fees (excluding medical and housing) for graduate degrees through completion of a doctorate degree in political science, law or economics at a top university in the U.S., such as (but not limited to) Harvard, Yale, Stanford, or Columbia, to Israelis who have served in the IDF.  The scholarship is awarded annually to a limited number of qualified applicants. Upon completion of their studies, Fischman Scholarship recipients are obliged to return to Israel and occupy a position in their profession in civic or political life for a minimum of five years.

Applications are now being accepted for the 2022-2023 academic year. Application deadline: April 1, 2022

Click here to read the full updated guidelines and limitations of the scholarship.  Students must read these guidelines before applying. If you have any questions, please contact Dan Mogelson: dmogelson@stpaulfed.org. 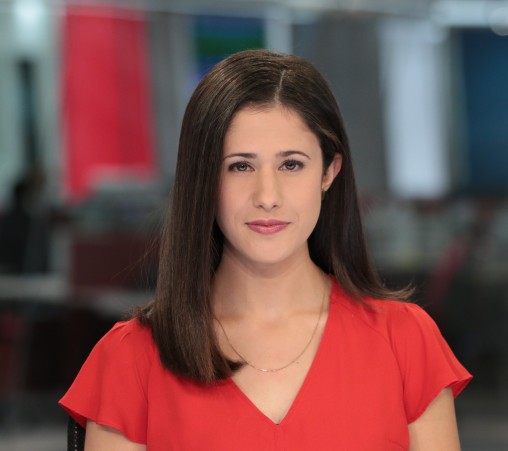 Yael Abadi is currently pursuing a Master of Public Administration at Harvard Kennedy School of Government. Prior to her studies, she worked as an economist at the budget department in Israel's Ministry of Finance, where she was in charge of the public transportation sector. Yael previously worked with Professor Dan Ariely as a project manager in his consulting firm, where she directed the firm's education and welfare sections. In addition, she worked as a correspondent and news anchor for nine years on Israel's most popular television channel and radio station. Yael holds a master's in research economics (from an accelerated program for outstanding students) and a bachelor's in psychology and economics from Tel Aviv University. She received an Excellence Award for her thesis. 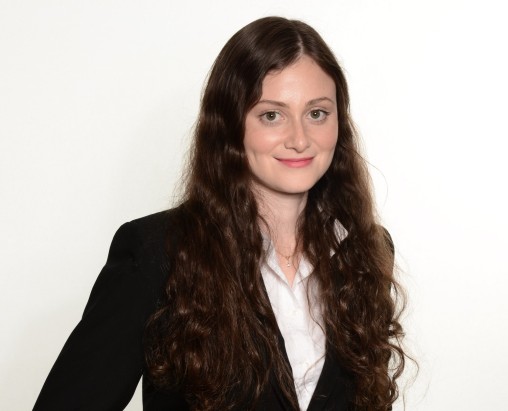 Ella Corren, from Haifa, studied law at the Hebrew University of Jerusalem. She completed her Master of Law at the University of California, Berkeley School of Law, graduating with distinction from the thesis track program. She recently started her doctoral studies at Berkeley Law. Ella studies antitrust law, information privacy, law and economics, and intellectual property law. Her research is focused on privacy regulation in digital markets. 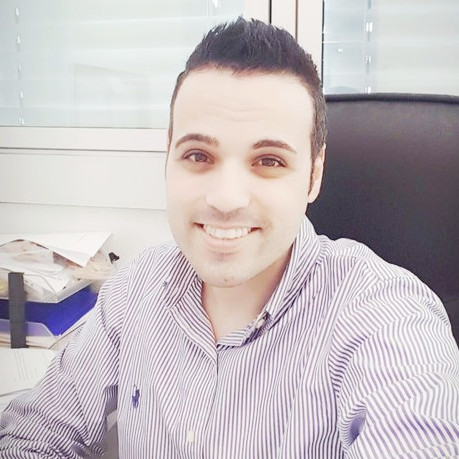 Netanel Lousky, from Ashkelon, studied law and business administration at the Hebrew University of Jerusalem and went on to clerk at Tel Aviv District Court for the Hon. Judge Ruth Ronen of the Economic Court and the Hon. Judge Eitan Orenstein, president of Tel Aviv District Court. Currently, he is pursuing a  master’s degree in law at Stanford University and plans to pursue a doctoral degree at Stanford as well. Netanel’s main area of research is the efficiency of company rehabilitation via negotiation between the creditor and the debtor instead of the routine path via court proceedings. His intention is to return to Israel to pursue an academic career as a researcher and to establish a youth center at the southern periphery of Israel. 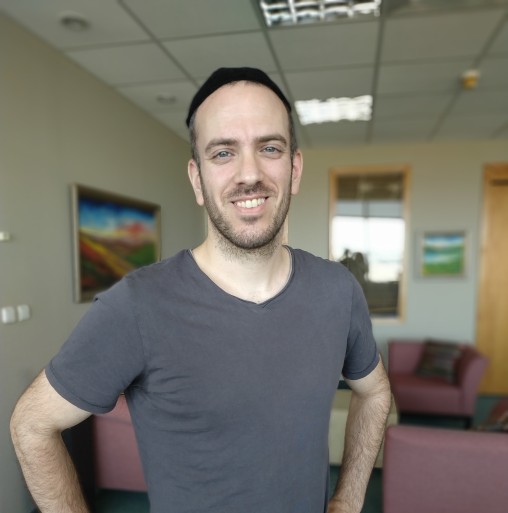 Shimon Nataf, from Jerusalem, studied law at the Hebrew University of Jerusalem. He is a Master of Law candidate at Columbia University School of Law. His studies and research are focused on constitutional design, statutory interpretation and legal positivism, with an aim at understanding and manifesting a balanced Israeli constitution that can bring together the different conflicting parts of Israeli society. Shimon plans to continue advancing these goals when he returns to Israel in public service, academia or civil society. 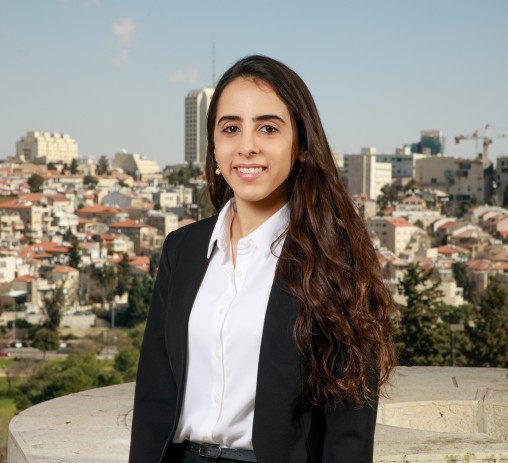 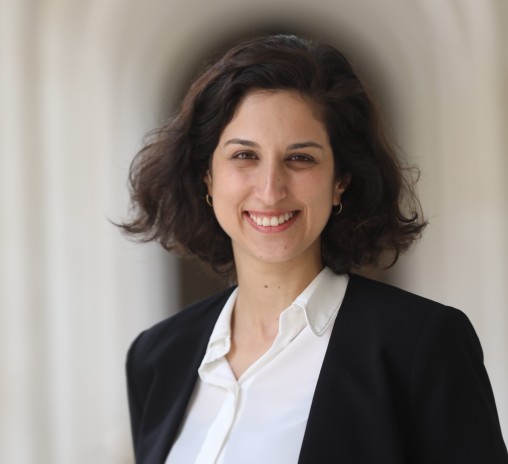 Yael Wiesel received a Bachelor of Law, magna cum laude, and a Bachelor of Art in humanities in the Amirim Interdisciplinary Honors Program at the Hebrew University of Jerusalem. During her studies, Yael worked as a research and teaching assistant, participated in a legal aid clinic, and served as a law review editorial board member. Upon graduation, she served as a clerk to the Hon. Justice Isaac Amit in the Supreme Court of Israel and subsequently worked as an associate in Agmon & Co. Rosenberg Hacohen & Co. Yael will pursue a Master of Laws at New York University, focusing on the intersection between law and poverty and particularly the problem of financial exclusion. Her intention is to return to Israel to work as a social justice lawyer and scholar. 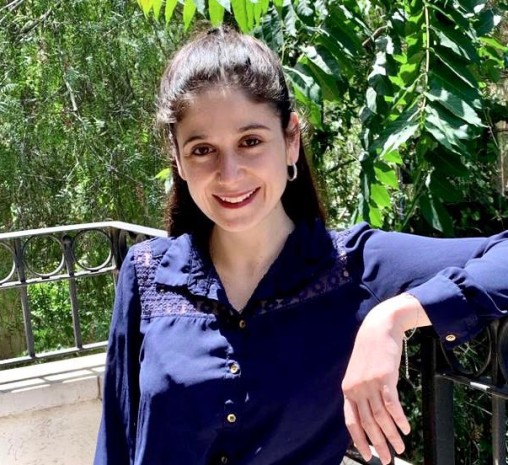 Tom Zur, from Kibbutz Givat Haim, studied law and economics at Tel Aviv University. She went on to serve as a law clerk at the Israeli Supreme Court for the Hon. Justice Ofer Grosskopf. Tom will commence her graduate legal studies at Harvard Law School this fall. She intends to pursue empirical research on judicial decision-making and contract law.