Rabbi Isaiah Joseph Rothstein, who grew up in a mixed-race family in the ultra-orthodox community of 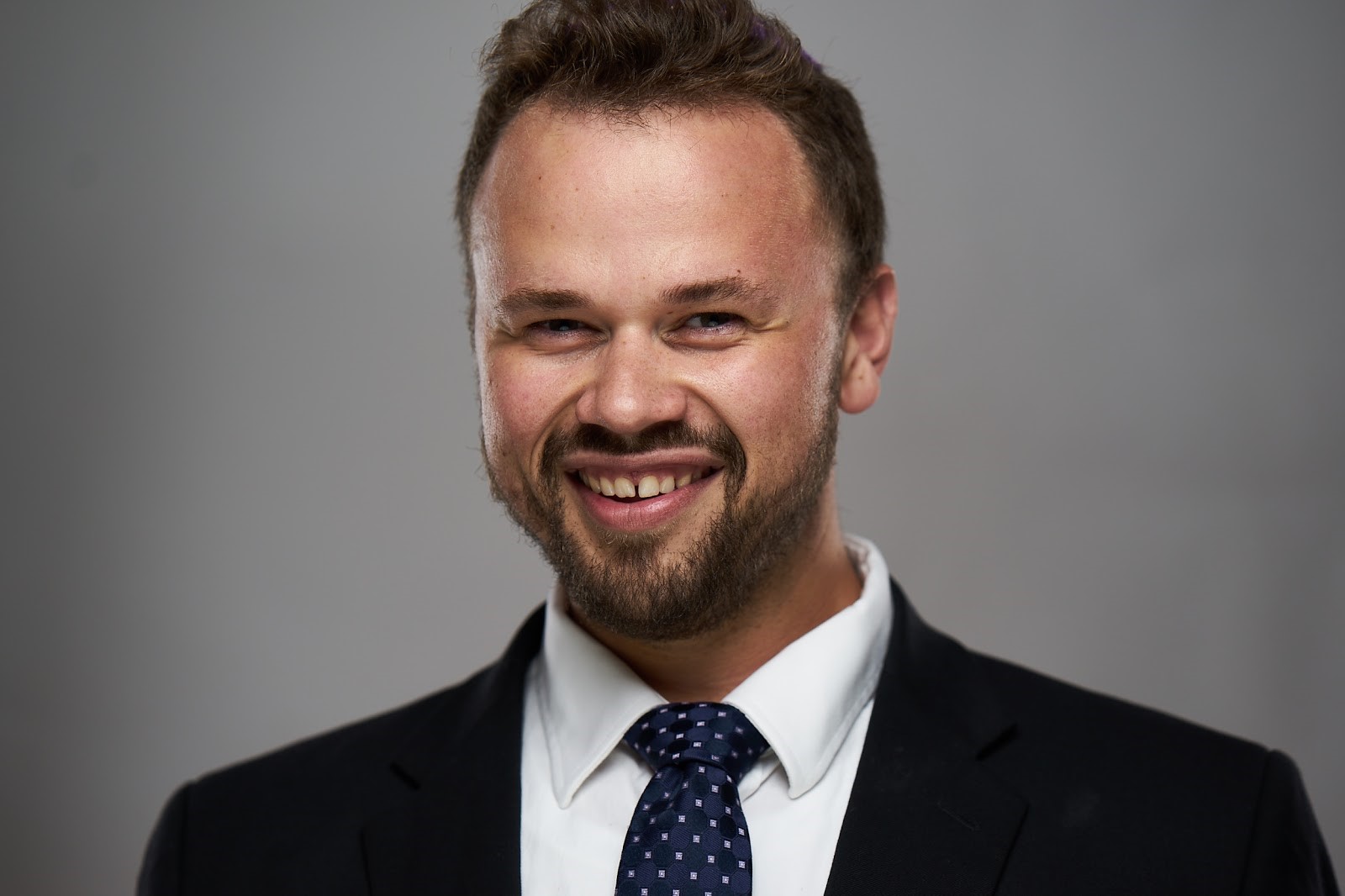 Monsey, NY, serves as Rabbinic Scholar and Public Affairs Advisor at Jewish Federations of North America. Most recently, he was Rabbi-in-Residence at Hazon: The Jewish Lab for Sustainability. Rabbi Rothstein is the co-founder of the Jewish Youth Climate Movement and Kamochah, a community for Black Orthodox Jews. He attended Binghamton University and received his rabbinic ordination and masters in social work from Yeshiva University. Rabbi Rothstein is a member of the Schusterman Foundation’s ROI Fellowship and was listed as one of the Jewish Week’s 36 Under 36. When not working to keep the world safe for democracy, he is writing a musical about Queen Esther.