The Ongoing Crisis in Ukraine 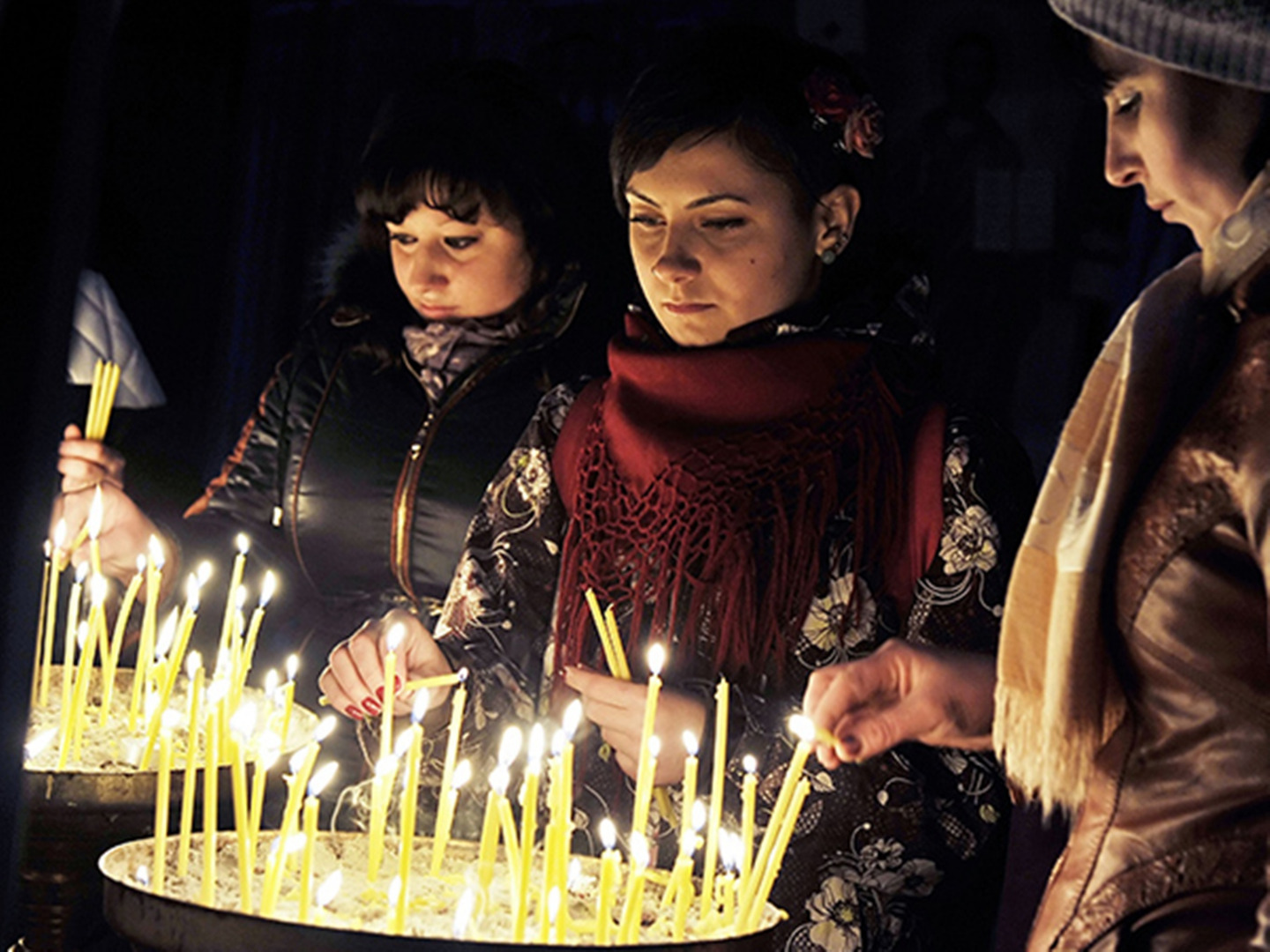 ty of the country, and once again Jews are in danger. There are 5.2 million people living in conflict-affected areas and more than one million have fled their homes. Five thousand civilians have died and another 12,000 have been wounded. Thousands of Jews have either fled the region or remain trapped in the war zone.

To date, Federations have raised and allocated more than $2.5 million to help Ukrainian Jews and support aliyah for those who want to relocate. But the community’s urgent unmet needs continue to grow.

This crisis speaks to the most fundamental reasons that Jewish Federations are so critical. We will not turn away. We are making a difference.