A message from David Broza 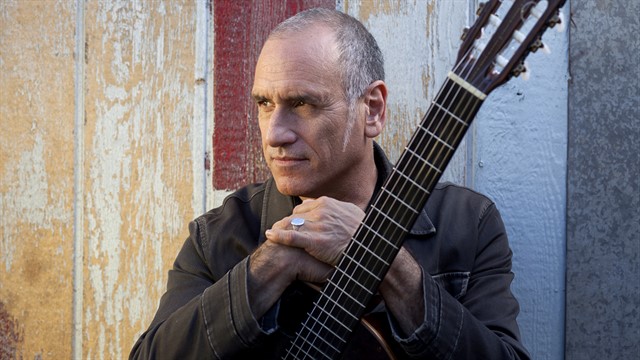 world. His charismatic and energetic performances bring a fusion of music from three different countries in which he was raised: Israel, Spain and England. He fills concert halls with his famous guitar playing ranging from flamenco flavored rhythmic and percussive techniques, to whirlwind finger picking, to a signature rock’n’roll sound. Broza has released more than 30 albums over the course of his 40-year career.​

Reservations are now closed. We look forward to seeing you on Sunday!

You will have the opportunity to make your gift to the 2017 Annual Campaign.
Share