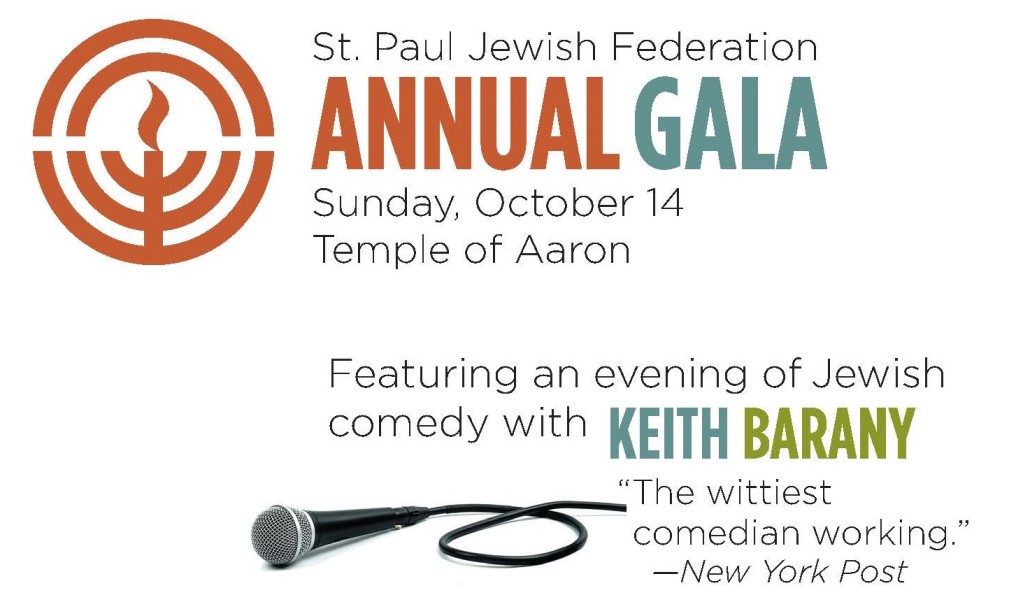 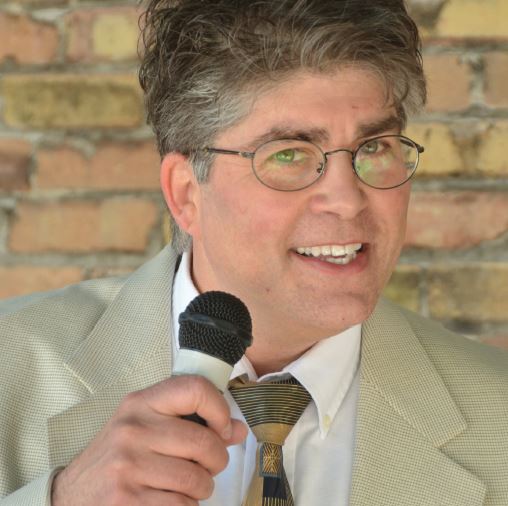 When you RSVP, please choose the Table Host with whom you wish to sit

You will have the opportunity to make your gift to support the critical needs in our Jewish community. No minimum gift required.